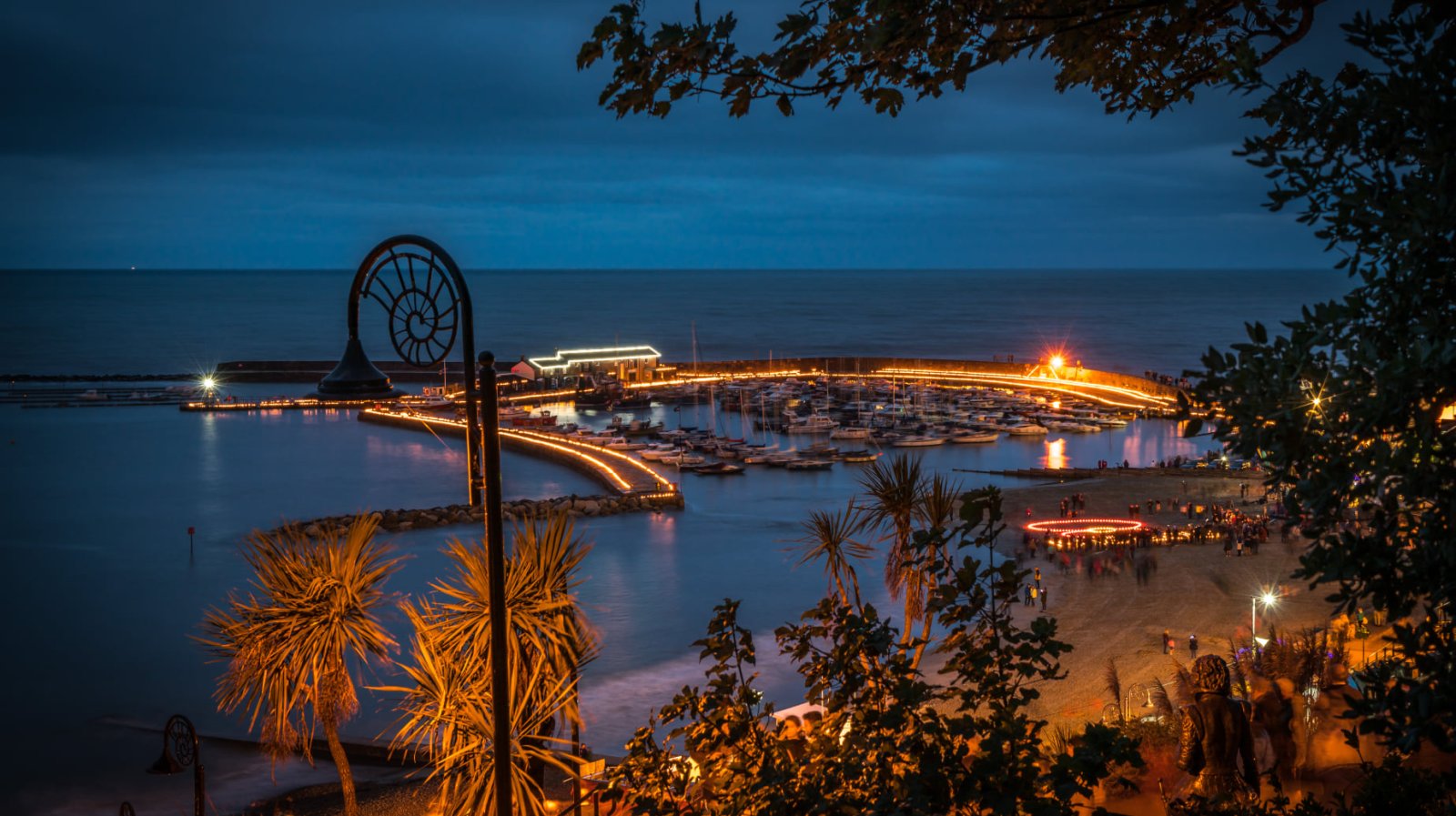 Shining a light on those we have lost

First staged in 2000, Candles on the Cobb was the brainchild of friends Mike Higgs and Phil Street, who found inspiration for the fundraising event after hearing Elton John’s acclaimed ‘Candles in the Wind’ during an extended visit to a local pub. With a simple system of tea lights and plastic cups, the candles are laid out at regular intervals along both the main Cobb and North Wall structures before being systematically lit by a group of volunteers, slowly revealing the contours of the harbour structure in mesmerising fashion.

People are invited to sponsor a candle in memory of a loved one.

The event is held every few years and since 2018 has been organised by the Rotary Club of Lyme Regis with assistance from other local organisations.

The first event raised £7,200 and since then over £140,000 has been distributed to local youth projects and national charities. The funds raised from the 2022 Candles on the Cobb will be split between Lyme Regis Youth Projects (50%), British Red Cross (25%) and Cancer Research UK (25%). Find out more on our beneficiaries page.

The hugely popular and emotional event has captured the imagination, not only of the people of Lyme Regis, but worldwide.

Buy a candle in memory of a loved one and be a part of this spectacular event.

We are extremely grateful to our primary sponsors 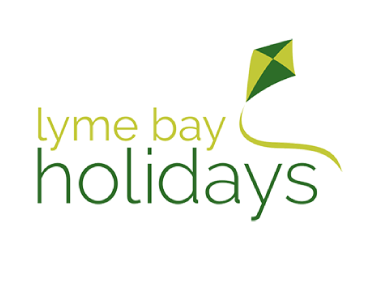